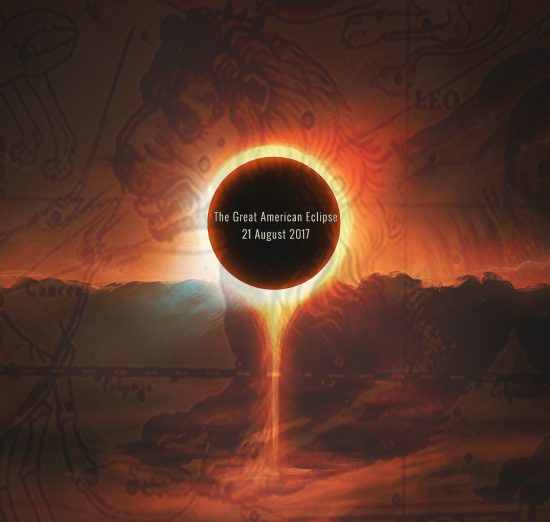 2017 continues to be a relatively volatile year, with much instability and uncertainty over Brexit, increasing tensions between the US and North Korea, a large number of wildfires breaking out across the globe and growing political instability and demonstrations in global flashpoint regions such as South America (Venezuela) and Africa (Kenya and South Africa). Eclipses are, by… END_OF_DOCUMENT_TOKEN_TO_BE_REPLACED

On the 11th of March, a week after the New Moon in Pisces, a devastating tsunami, induced by a powerful earthquake off the coast of Sendai, Honshu led to the destruction of several coastal cities in north-eastern Japan, as well as a major meltdown crisis at the Fukushima nuclear plant.  At the time, the waxing Moon was making a square to Neptune, ruler of the oceans – a fitting omen.  Some astrologers suggested that the quake may have been stirred up by the stronger-than-usual gravitational pull of the Super Moon as it waxed towards Full on the 19th whilst… END_OF_DOCUMENT_TOKEN_TO_BE_REPLACED