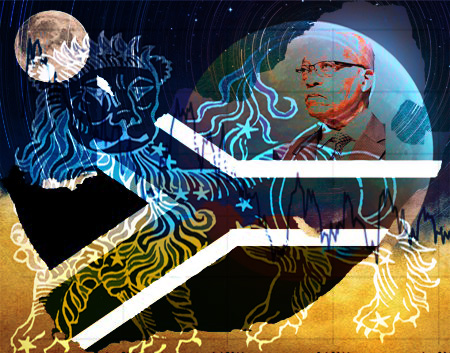 Since the ANC's leadership elections in December 2017, where Cyril Ramaphosa, seemingly against the odds, managed to emerge as the victor, there has been much speculation about how long Jacob Zuma had as SA president before he was forced to step down. According to party insiders, that moment has been imminent since the lunar eclipse… END_OF_DOCUMENT_TOKEN_TO_BE_REPLACED